THE UNDERUTILIZED INSTRUMENT OF COMMERCIAL SPACE: ENHANCED USE LEASING

20 Mar THE UNDERUTILIZED INSTRUMENT OF COMMERCIAL SPACE: ENHANCED USE LEASING

Posted at 15:48h in Uncategorized by Journal of Space Law Editors

On New Year’s Eve 2018 the President quietly signed S. 7 into law.  Single-digit bill designations are typically reserved for headline-grabbing proposals, but few took note of S. 7.  The bill extended NASA’s authority to utilize a little known public-private partnership model for one year.  The authority is known as Enhanced Use Leasing (EUL).

EUL allows federal agencies to leverage their “non-excess” or underutilized property in financing infrastructure improvements without additional appropriations from Congress.  For NASA, EUL allows the contracting center to keep 65% of the lease revenue and use the funds to repair their facilities.  NASA Headquarters is apportioned the remaining 35% to determine the best use of the money.  With the space agency’s FY 2018 deferred maintenance totaling $2.5 billion, competing federal interests require NASA to use non-traditional methods to repair and manage its Cold War era infrastructure. 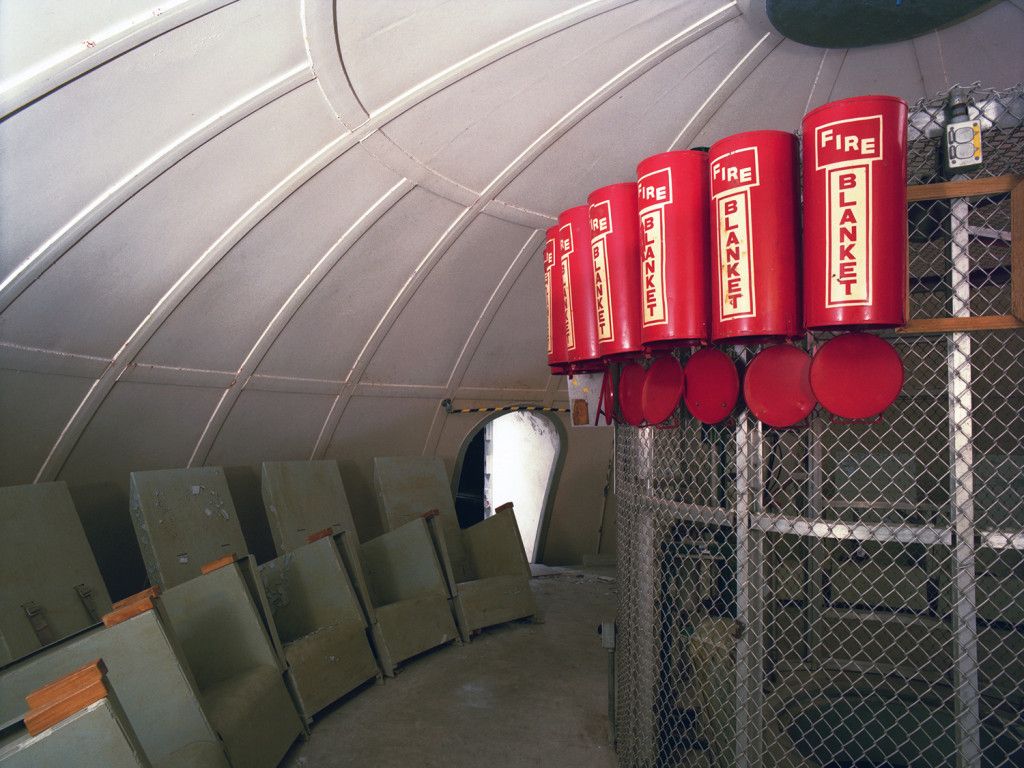 A unique feature of EUL is the centers’ ability to accept in-kind consideration in lieu of cash.  This means private partners can provide research or launch services as rental payments.  In-kind consideration facilitates commercial investment into NASA’s infrastructure, which the agency retains at the end of the lease term.

The history of EUL at Ames is particularly noteworthy.  The center used it to develop a former military base into a world-class technology park – NASA Research Park.  According to NASA in May 2018, Ames has 61 EUL agreements compared to the combined 17 of the remaining eight centers.  Of these 61, more than 50 were entered into under this first, experimental iteration of the law.

In 2007, EUL re-authorization was introduced in Congress.  The GAO investigated the matter and determined NASA lacked adequate internal procedures to ensure the value of in-kind consideration was being captured.  Because of these concerns, Congress altogether stopped NASA from accepting in-kind consideration.  The Obama administration’s emphasis on renewable energy led to one exception – leases involving renewable energy projects.  The substance of the law hasn’t changed since.

Across the Federal Government

Historically the VA was permitted to accept in-kind consideration in any lease that contributed to its mission.  Broad discretion lead the VA to routinely capture more value from EUL than every other civilian agency combined.  Its history demonstrates that broad authority to accept in-kind consideration consistently leads to more private partnerships.

NASA’s authority to enter into EULs expires at the end of 2019.  The impending expiration combined with limited in-kind consideration has weakened the ability of EUL to help advance commercial space.  An expanded, extended EUL authority would enable NASA to repair its aging infrastructure while facilitating the growth of industry.  If the federal government is truly devoted to commercializing space, addressing EUL’s shortfalls may be a first step.